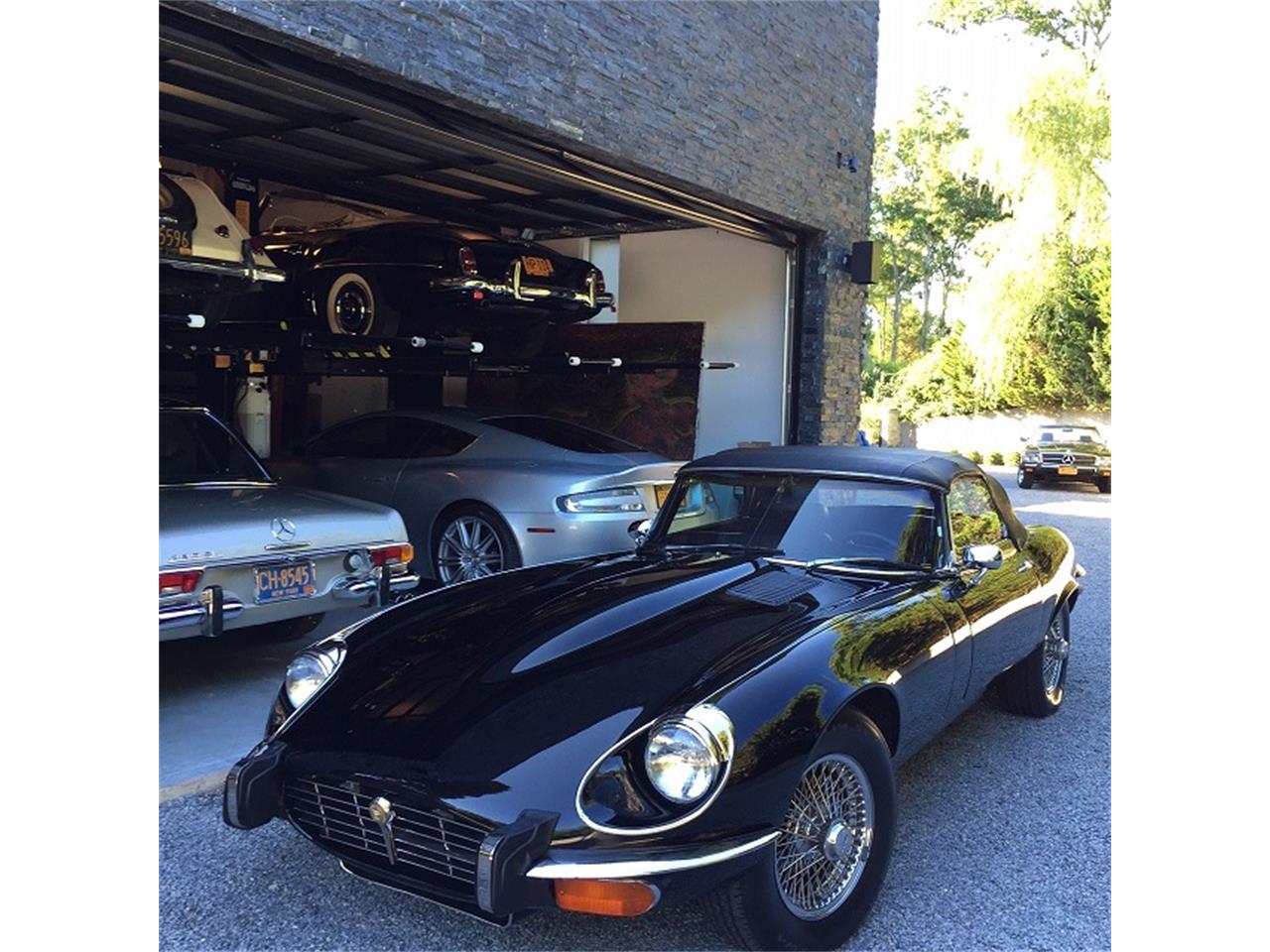 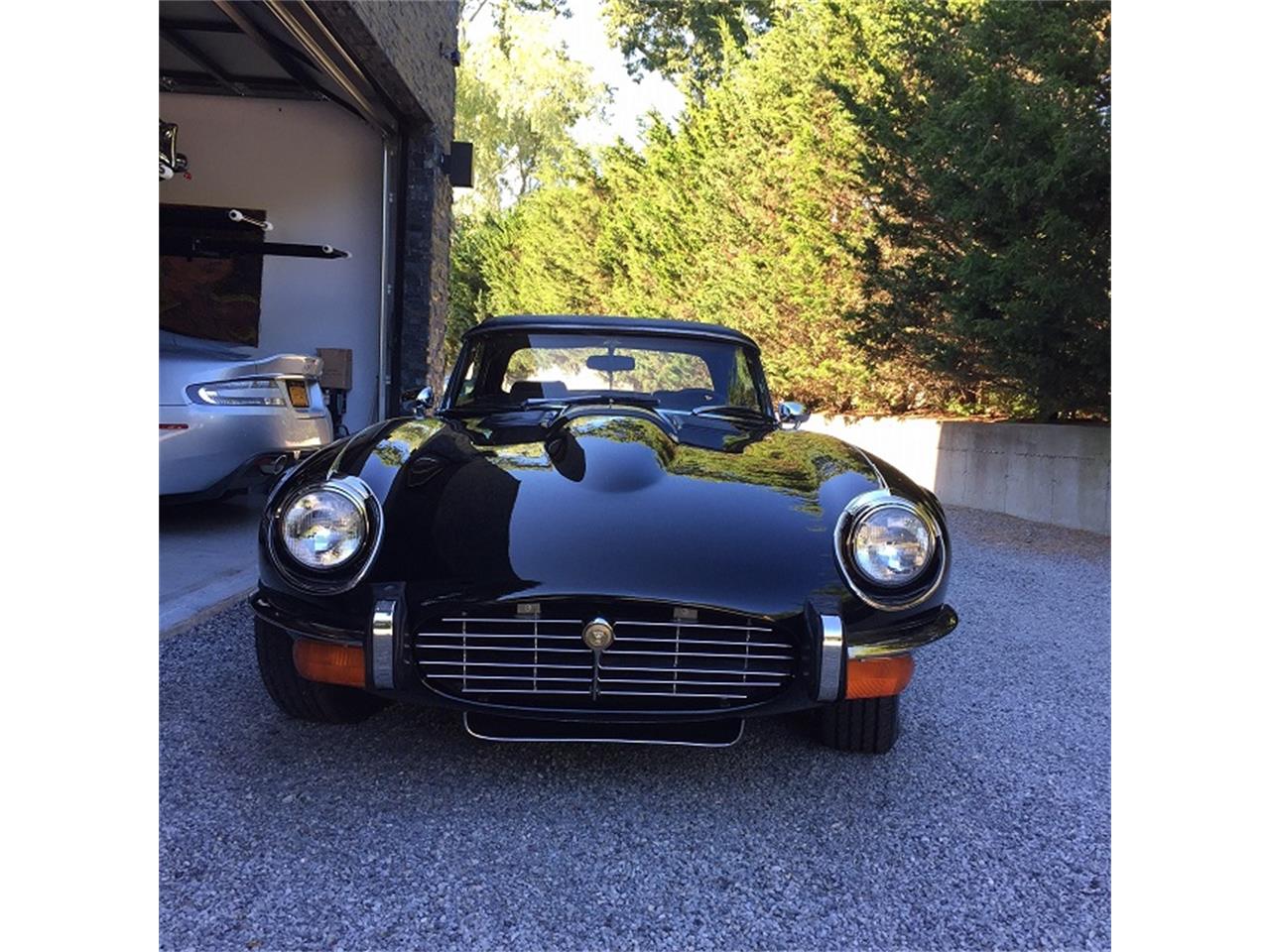 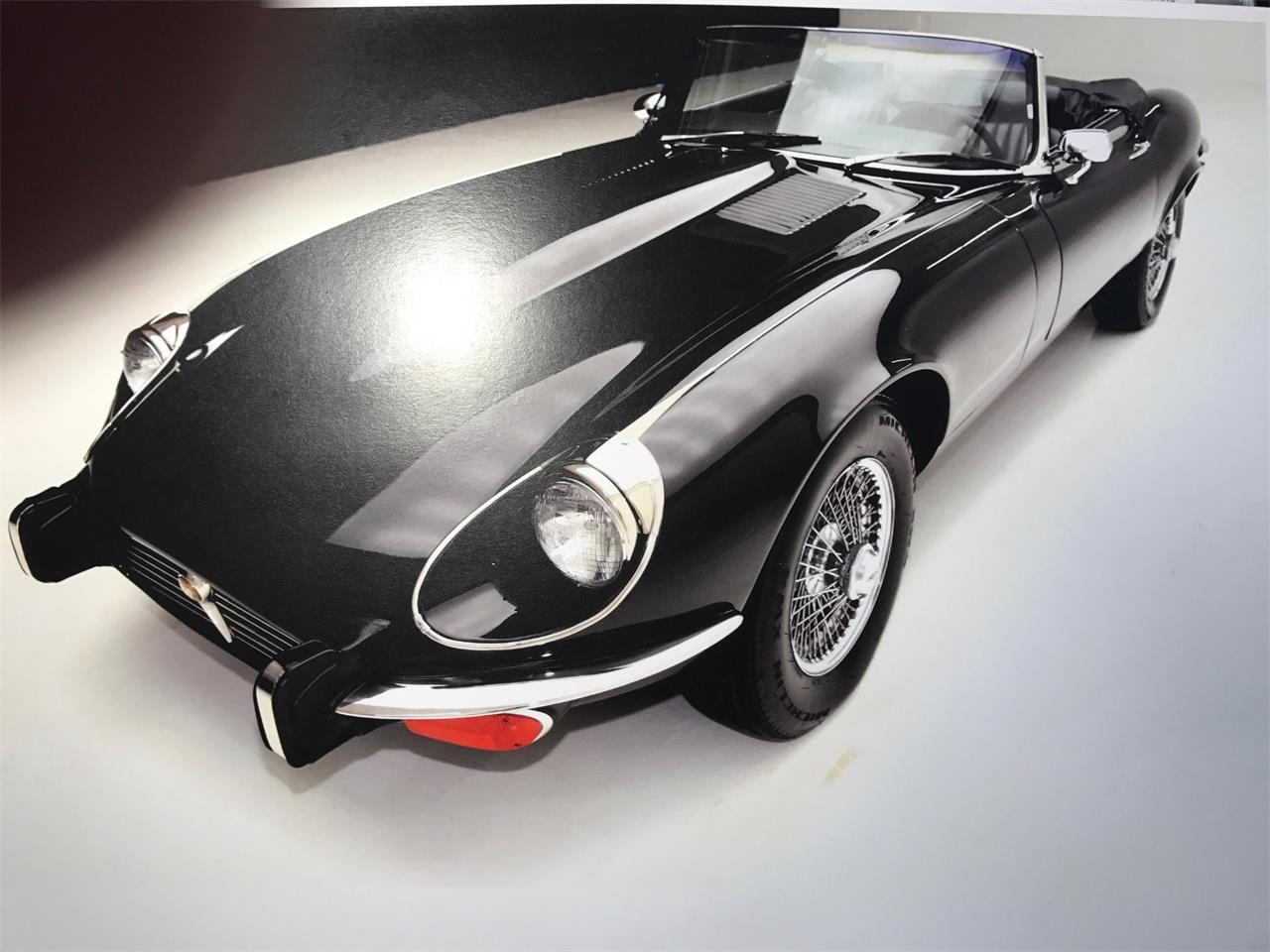 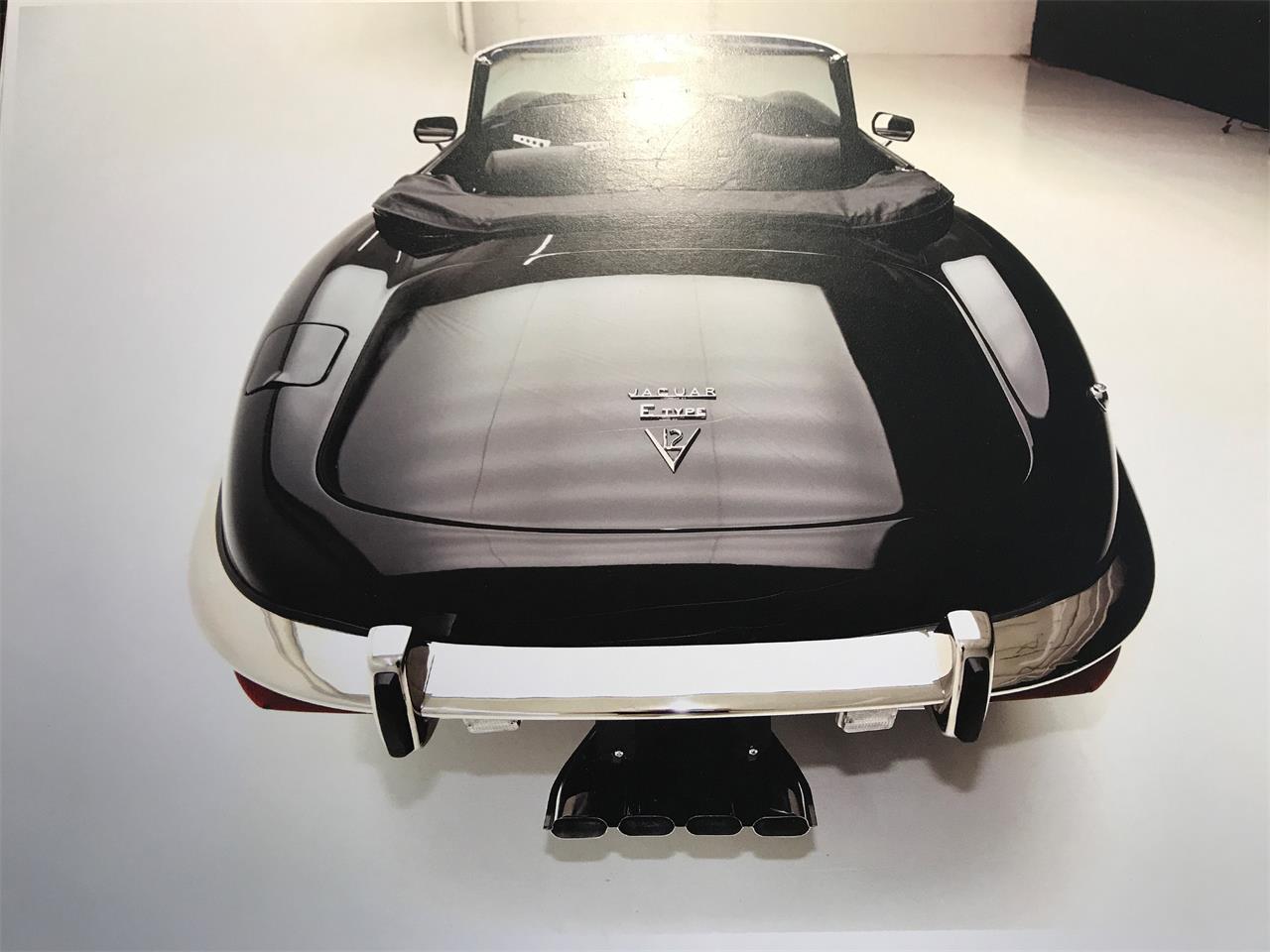 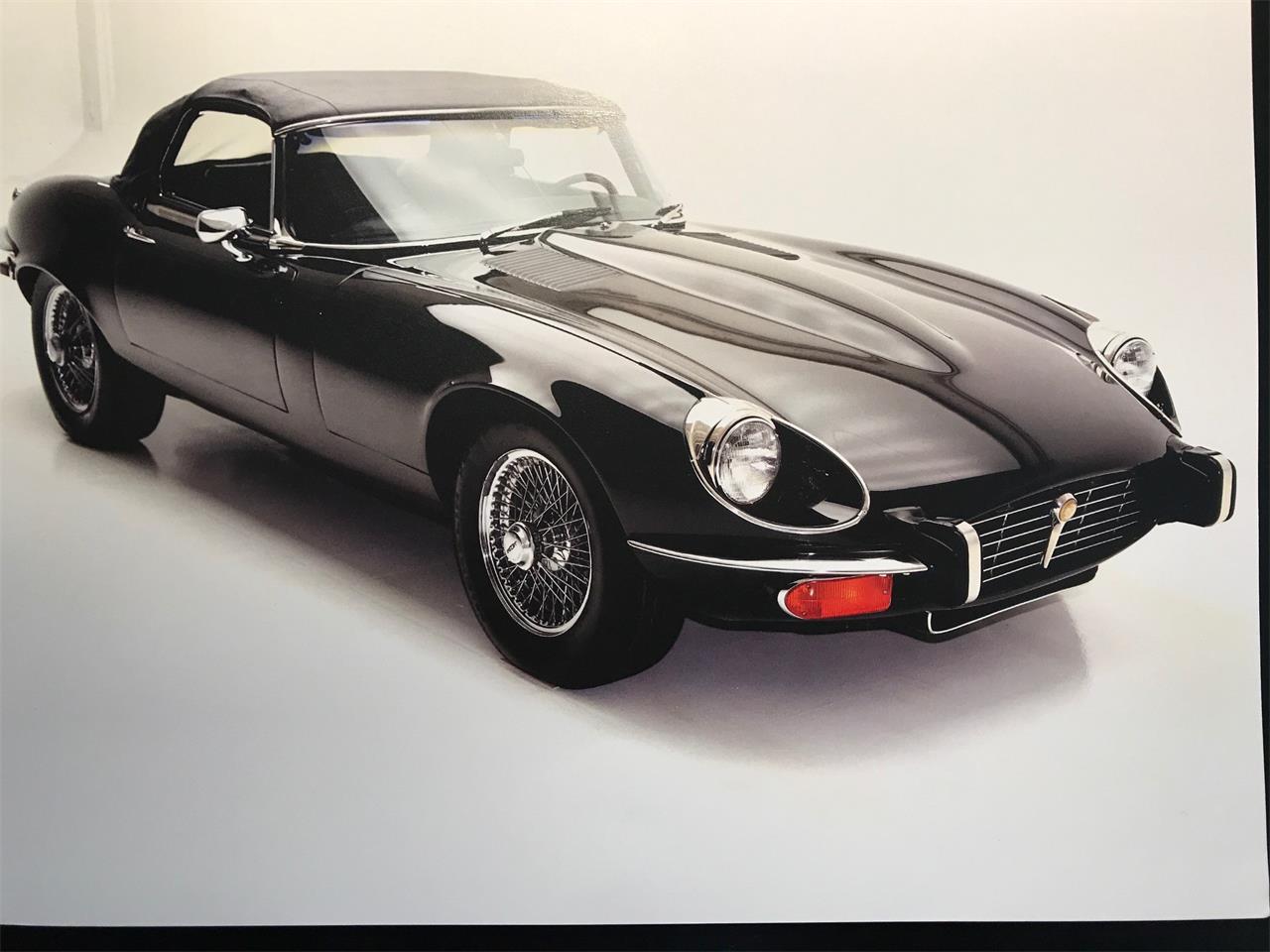 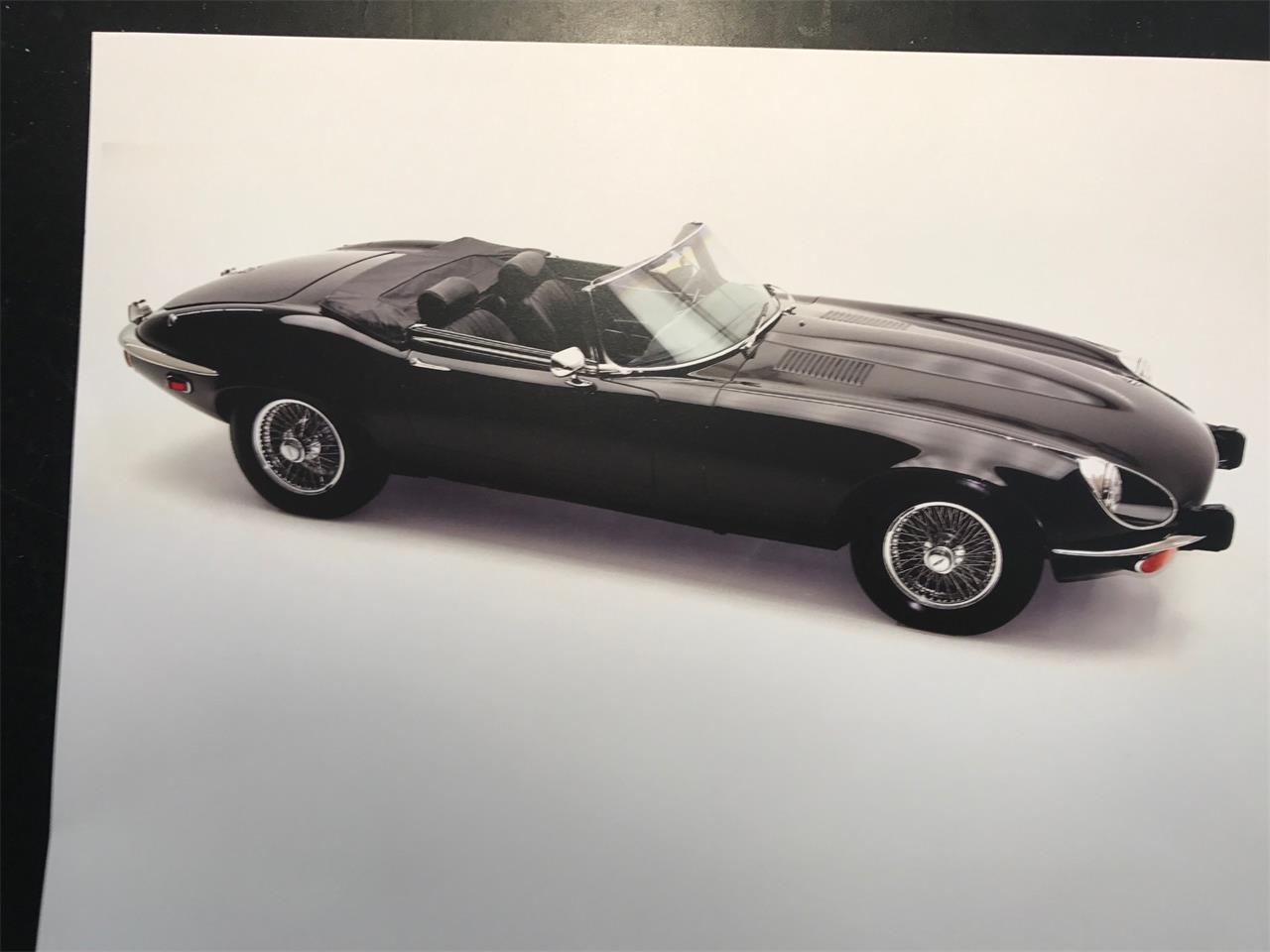 1973 JAGUAR XKE ROADSTER WITH MATCHING NUMBERS. FINISHED IN RARE BLACK ON BLACK! BEAUTIFUL, CLASSIC, TOURING MASTERPIECE IN FANTASTIC ORIGINAL CONDITION. ONLY 22,600 MILES!! RUNS AND DRIVES AMAZINGLY WELL, CONFIDENTLY TOURING AT ANY SPEED. This is a true time capsule and is certainly one of the lowest mile, most original 1973 E-Type roadsters available on the market today. Jaguar launched a V12 engine in its E-Type, transforming it with an infusion of torque and horsepower. Along with the engine, other more plush modifications were made, including power steering and power brakes. The result was a very fine and quite sophisticated, grand touring car. Please contact me if you have any further questions! 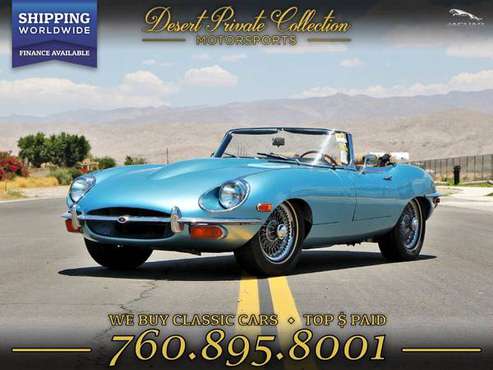 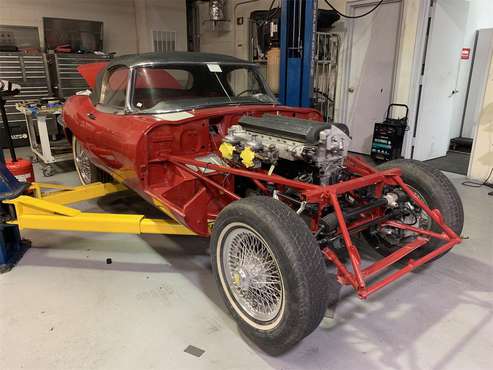 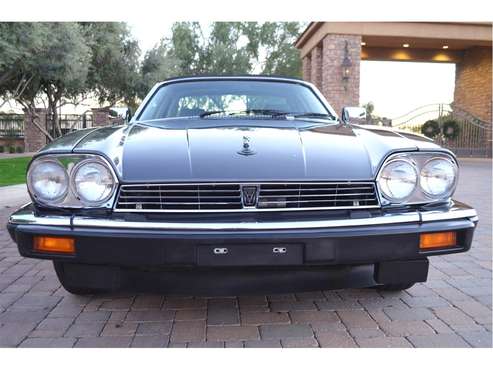 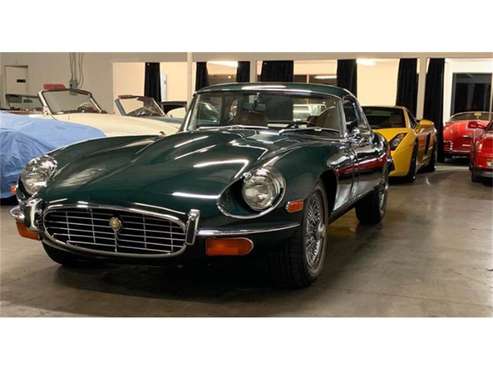 1974 Jaguar XKE Roadster This car was owned by an elder gentlemen who took very good care of it. Gorgeous color combination and also comes with two... 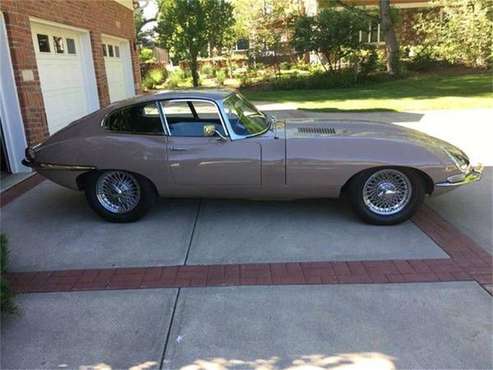 1966 Jaguar XKE This is a totally restored rotisserie coupe with heritage cert (built in August of 65) Car was restored 7 years ago with 2,000 mile... 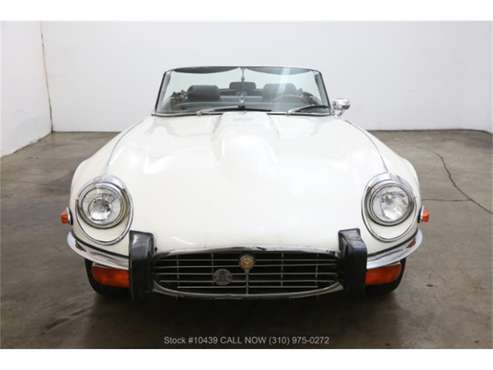