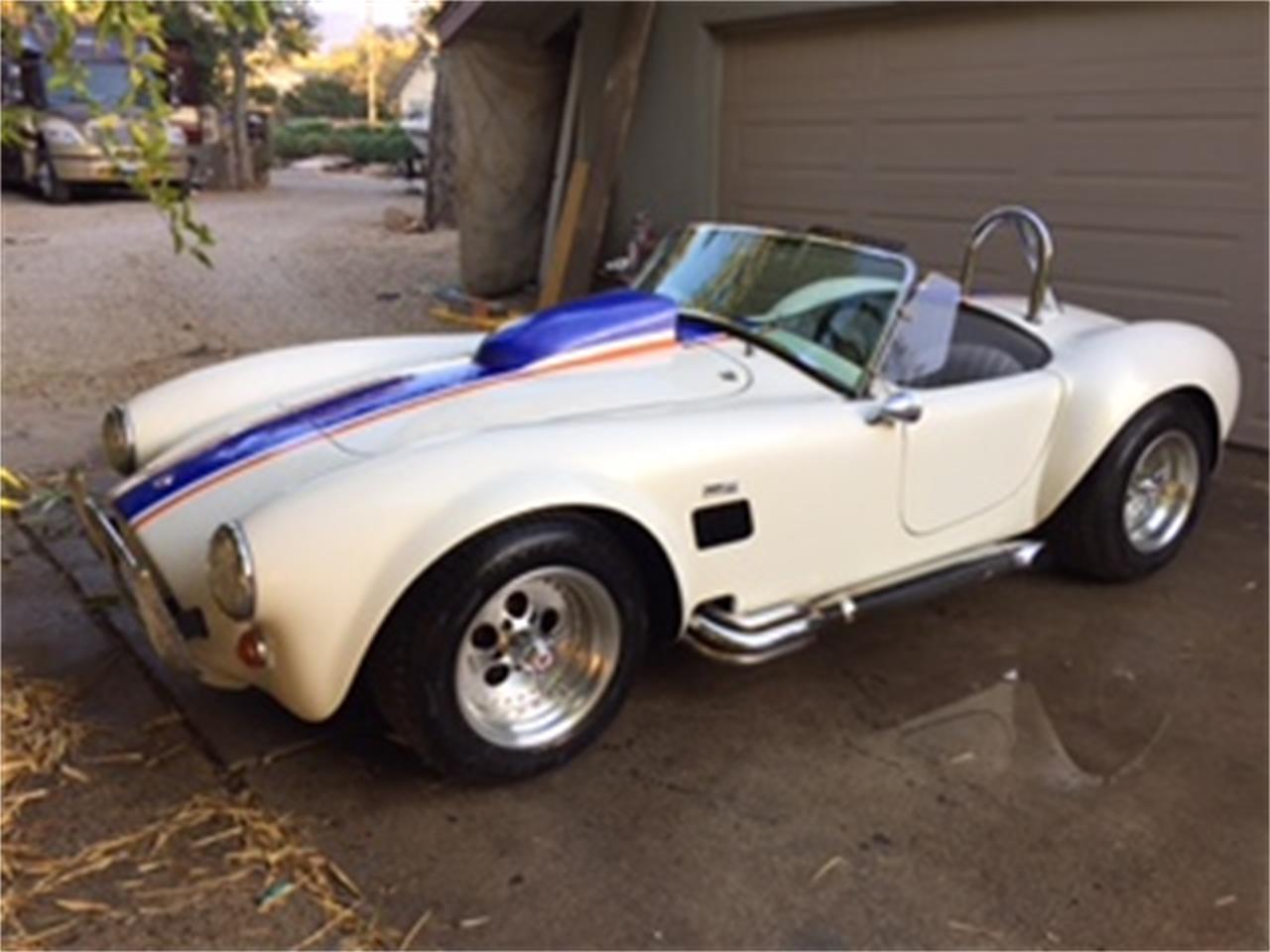 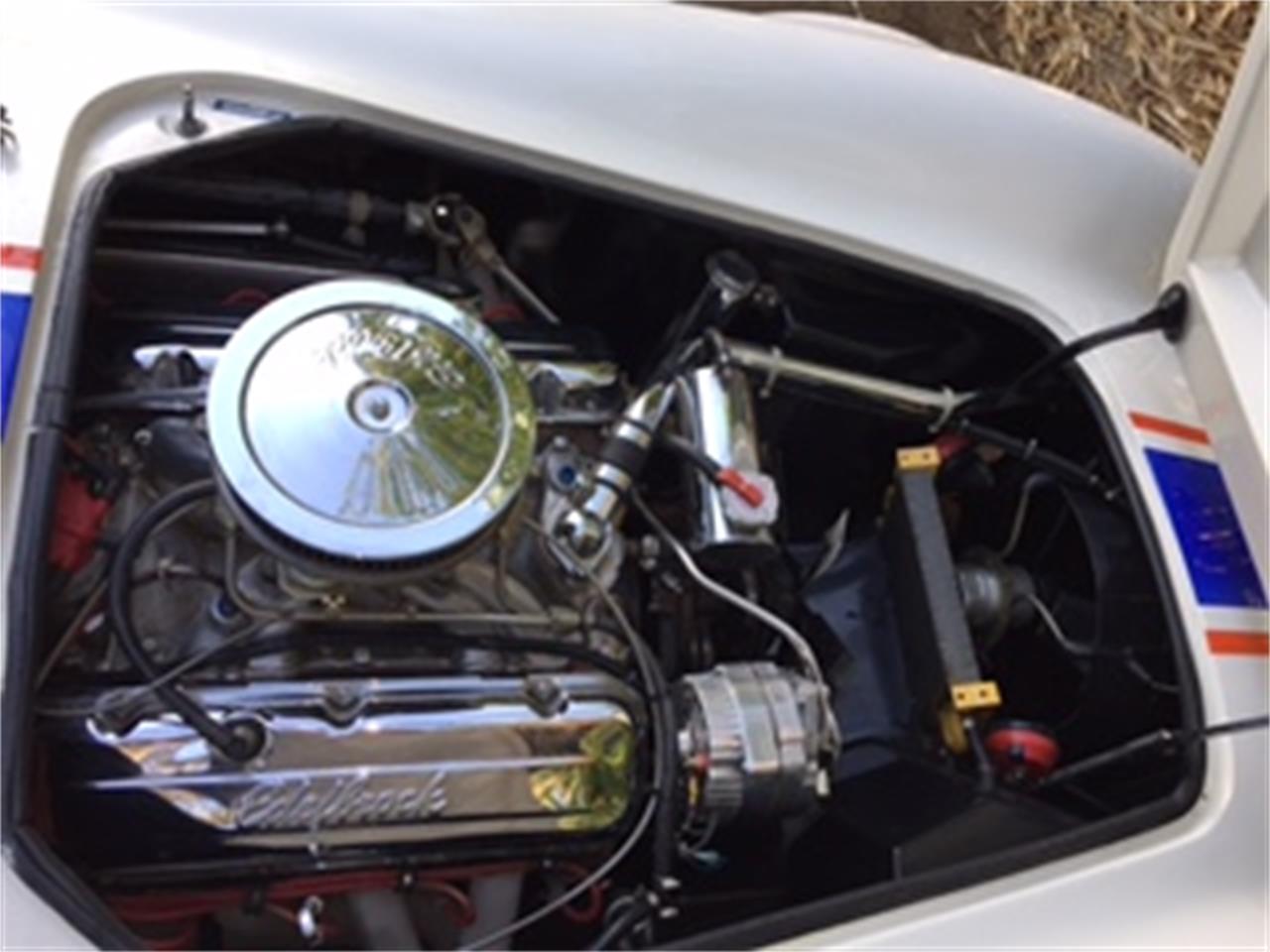 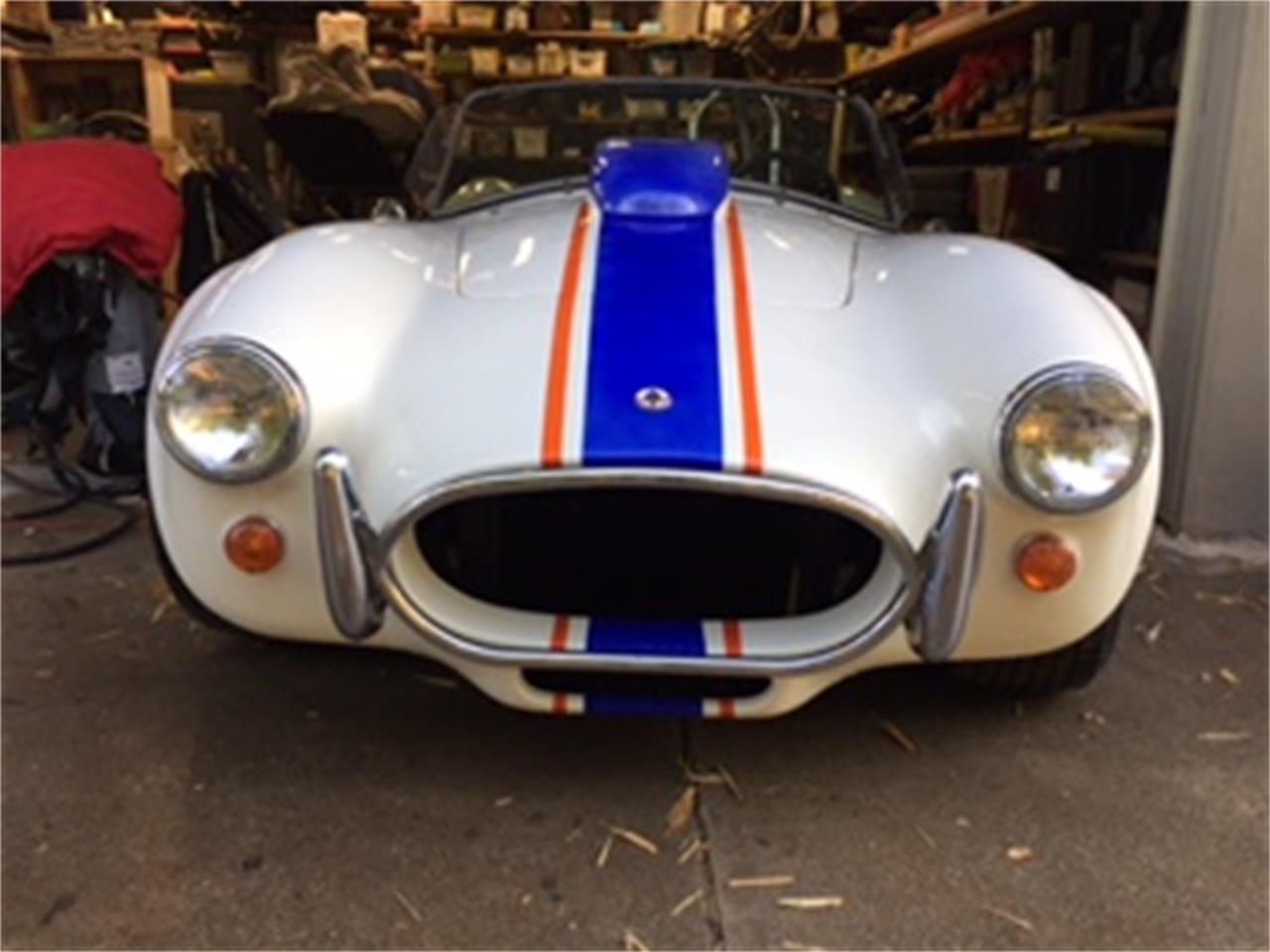 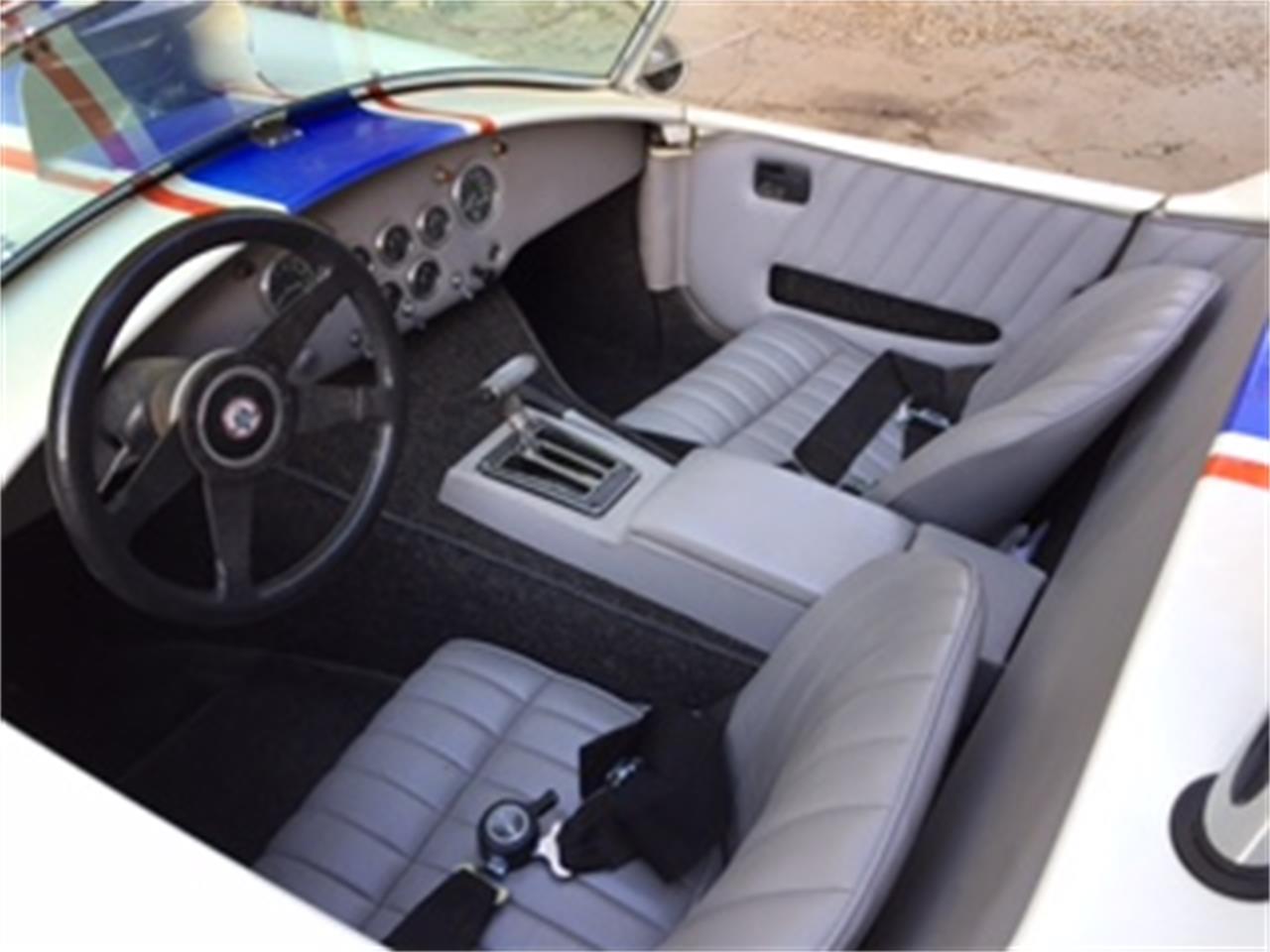 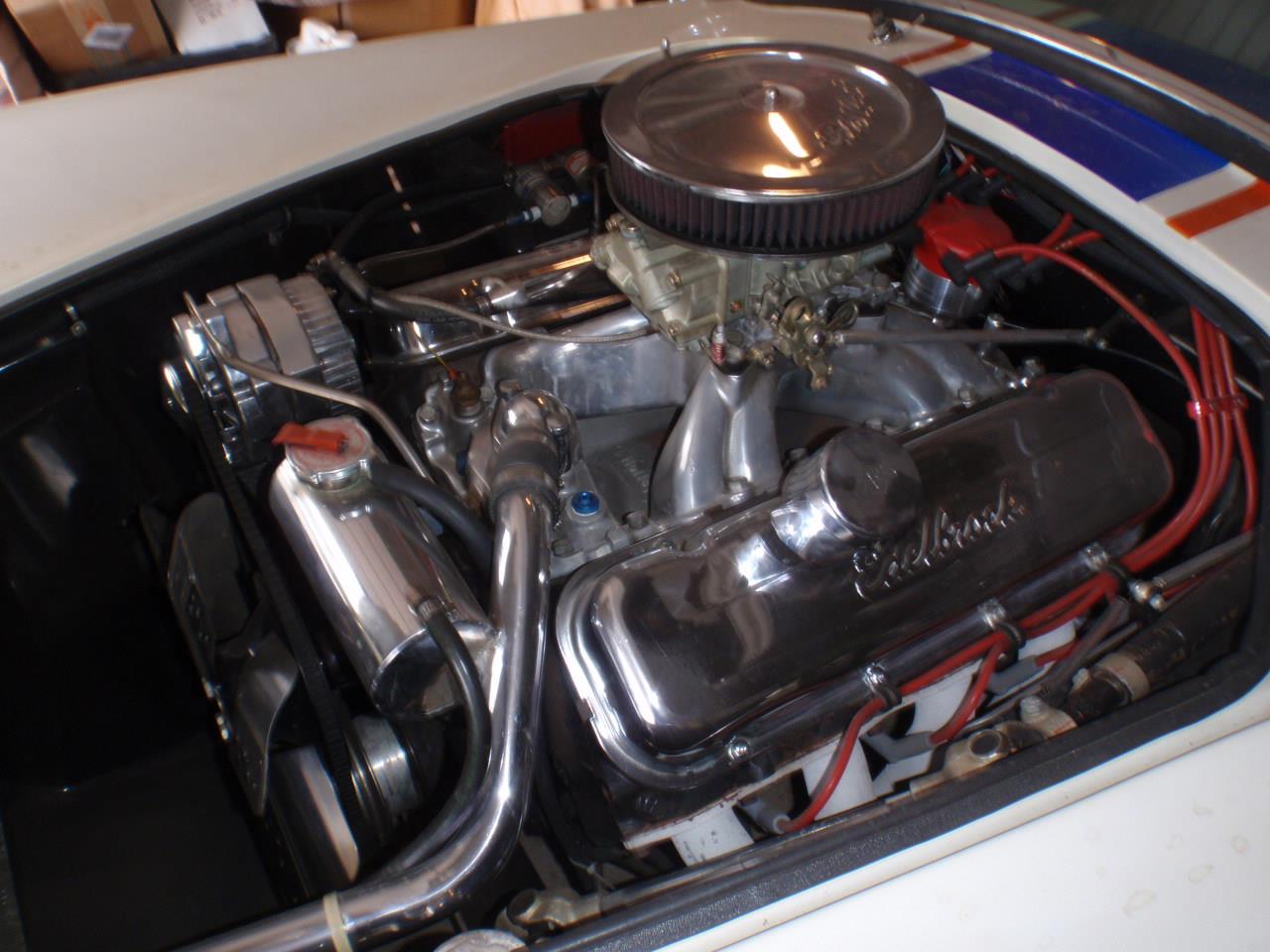 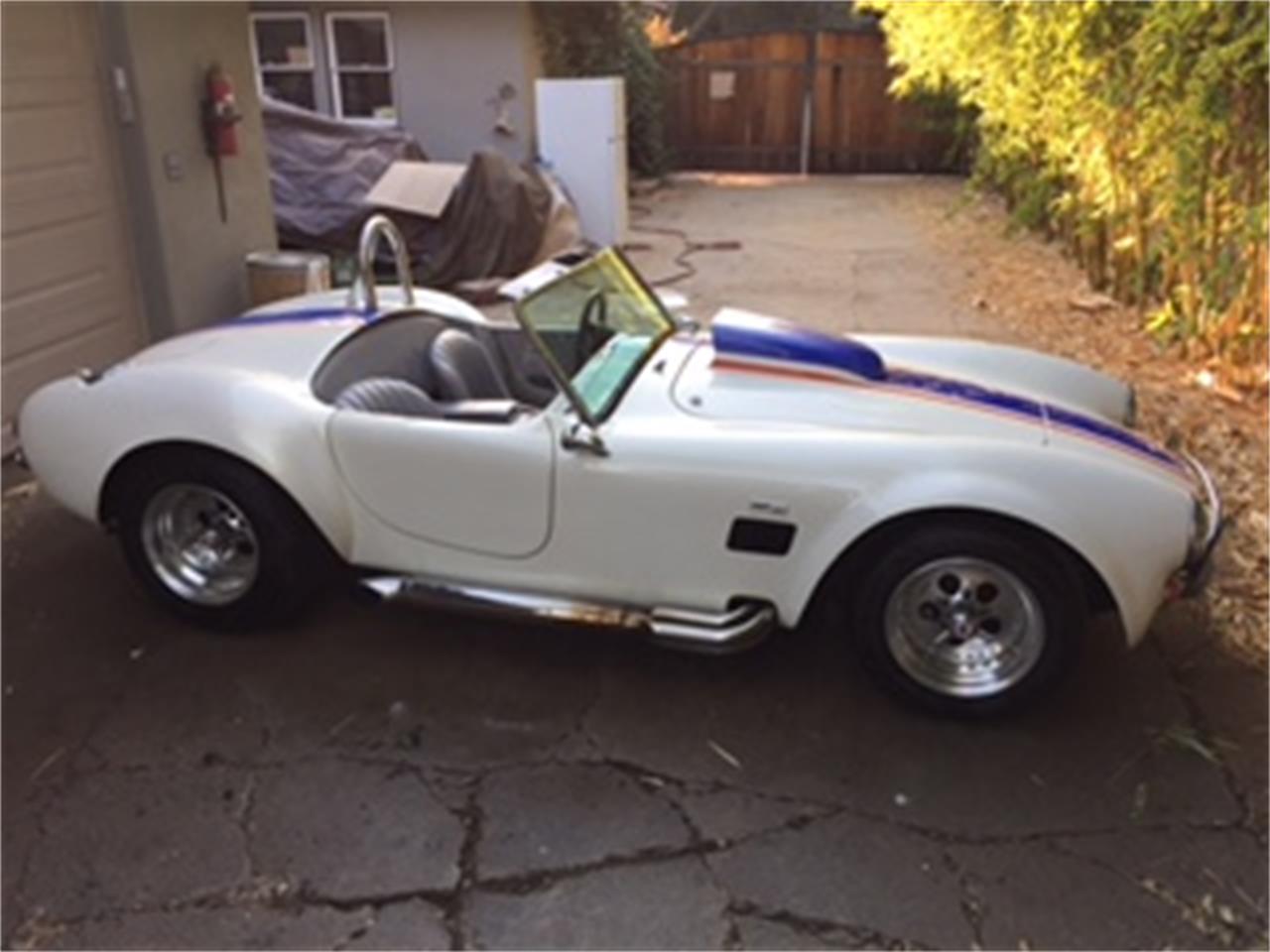 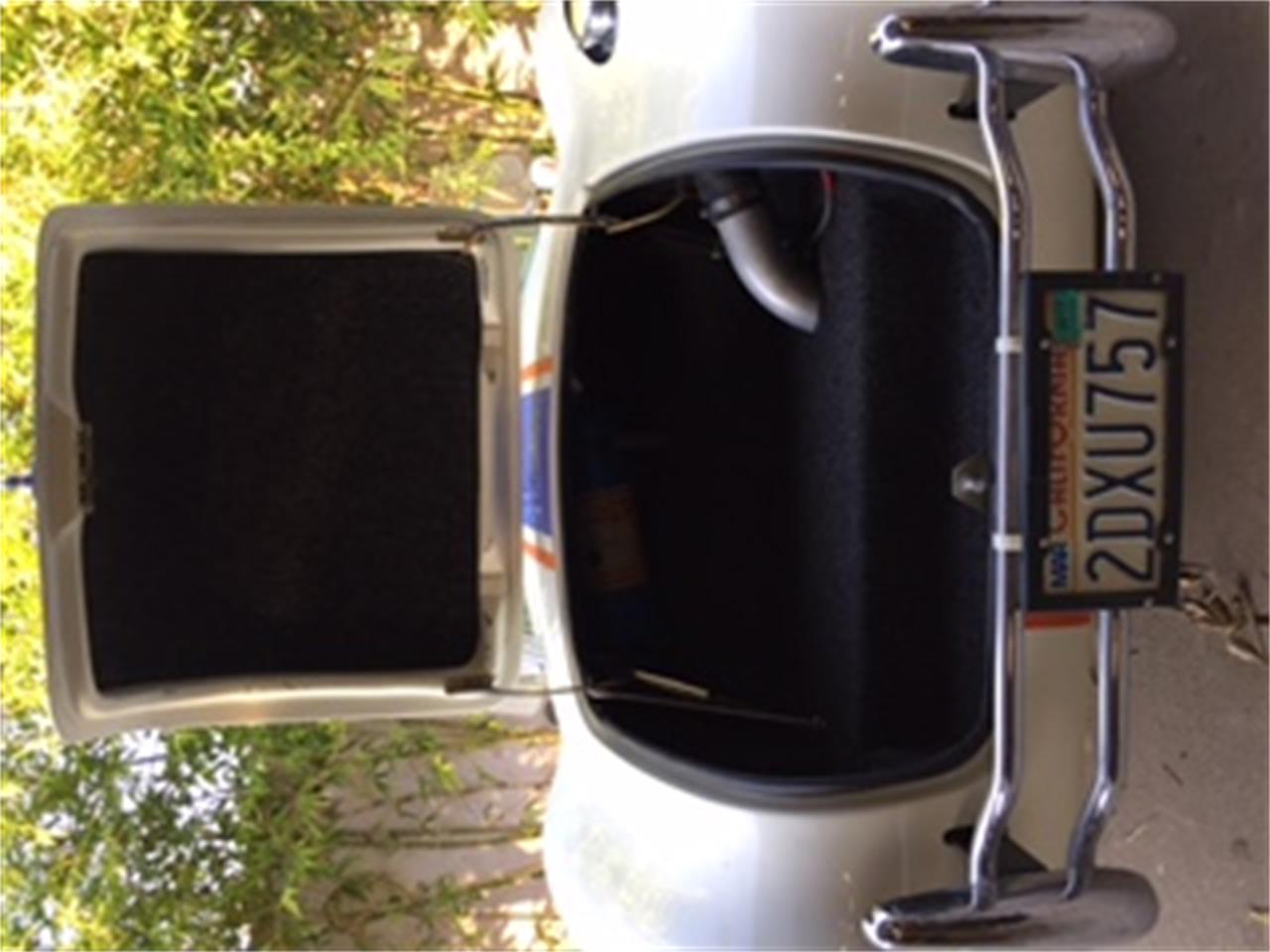 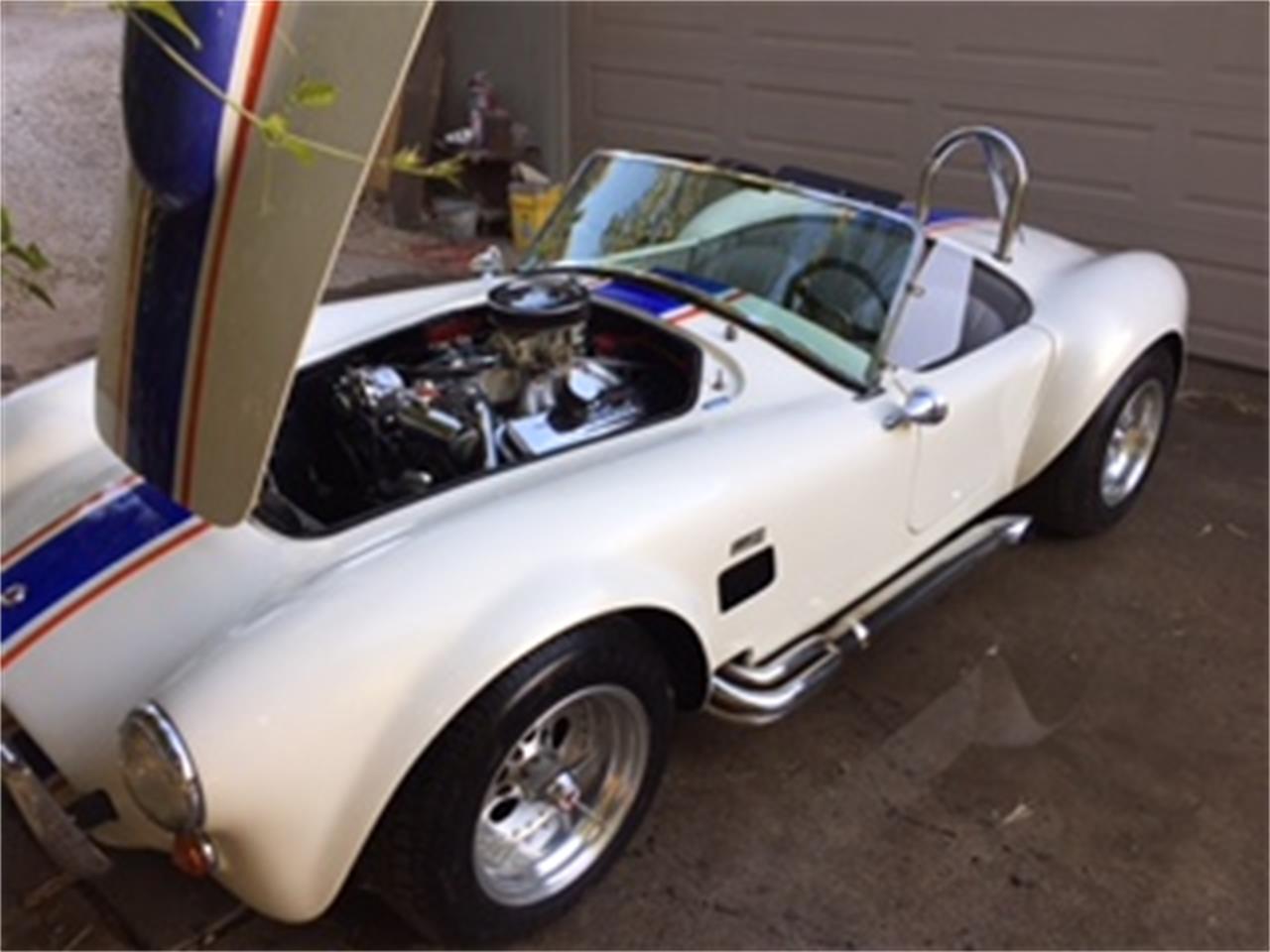 Butler Cobra replica, 454 Chevy eng, Turbo 400 trans, Jaguar rear end, MSD ignition, 0 to 60 in the 3 second range, Rally colors, Butler made one of the cleanest kits out there, one of the few kits a tall driver can fit in, California smog exempt, 8700 original miles 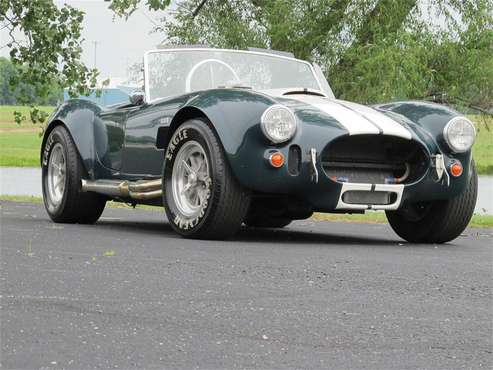 1966 Shelby Cobra Replica in Auburn, IN 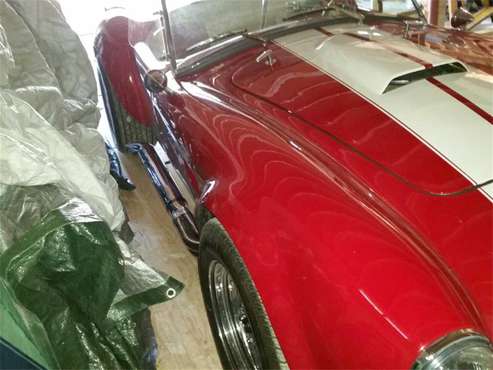 1966 Shelby Cobra Replica (Surry, Me) $30,000 This Cobra replica is absolutely spotless, boasting an Edelbrock 4bbl on a 351 Cleveland v-8 and manual 4spd transmission which will surely put some hair on your chest. The red paint paired with the ch... 1965 COBRA REPLICA BY FACTORY FIVE RACING, THE LEADING MANUFACTURER OF COBRA REPLICAS. THIS PARTICULER FACTORY 5 IS UNIQUE IN IT COLOR COMBINATION MOST ARE BLUE WITH WHITE STRIPES THIS ONE IS UNUSUAL IN WHITE WITH BLUE STRIPES, IT IS NOT ONLY SPEC... 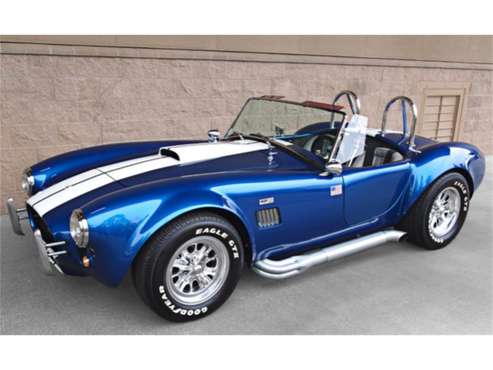 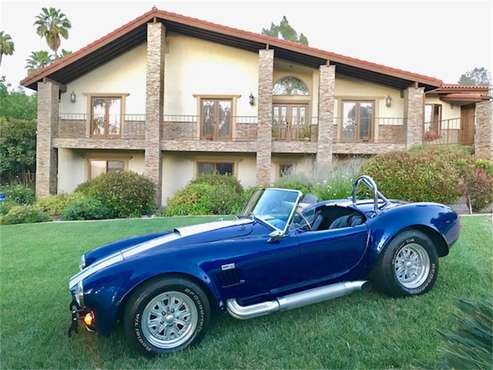 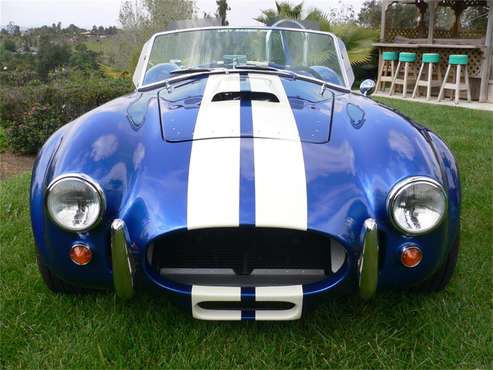 As the oldest, factory-authorized Shelby Cobra dealer in North America, we've seen a lot of original Continuation Series and replica Cobras over the years. This stunning '65 Cobra replica is one of the nicest we've seen. It was sparingly driven (t... 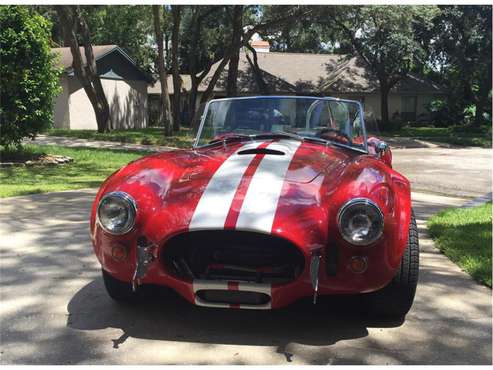 For Sale: 1966 B&amp;B Cobra Replica Mileage 2832.4 Original Miles. The engine was done when the car had about 625 miles on it. Paint done by Dave Stigers at Suicidal Customs Engine was completed by The Engine Lab of Tampa Bay. Big Block done an... 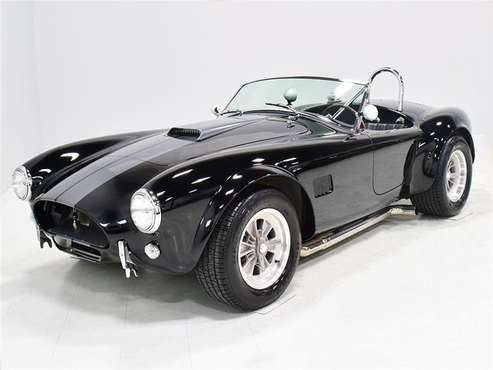